October is Black History Month in the UK, an event that has been celebrated nationwide for more than 30 years. The month was originally founded to recognise the contributions that people of African and Caribbean backgrounds have made to the UK over many generations. Now, Black History Month has expanded to include the history of not just African and Caribbean people but black people in general.

Across the school, we have been celebrating the achievements of many famous people such as Martin Luther King and Rosa Parks through lots of interesting activities.

Our discussions this month include asking questions such as:

Why do you think that Black British history is less well-known than the history of white British people?

Why do you think events like Black History Month and the Notting Hill Carnival are important? 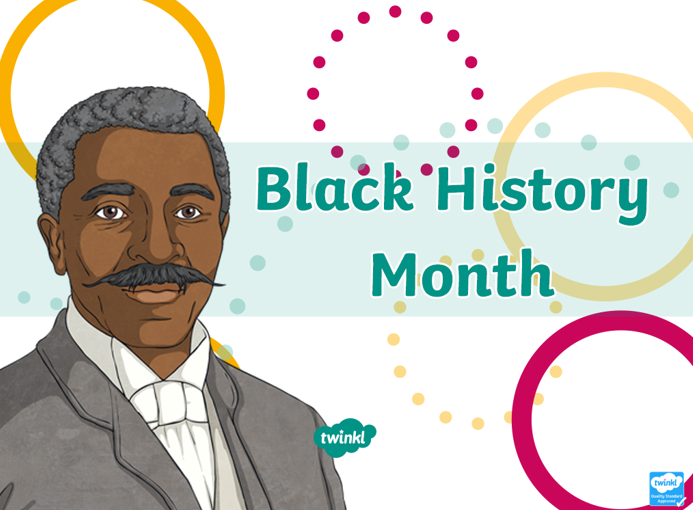